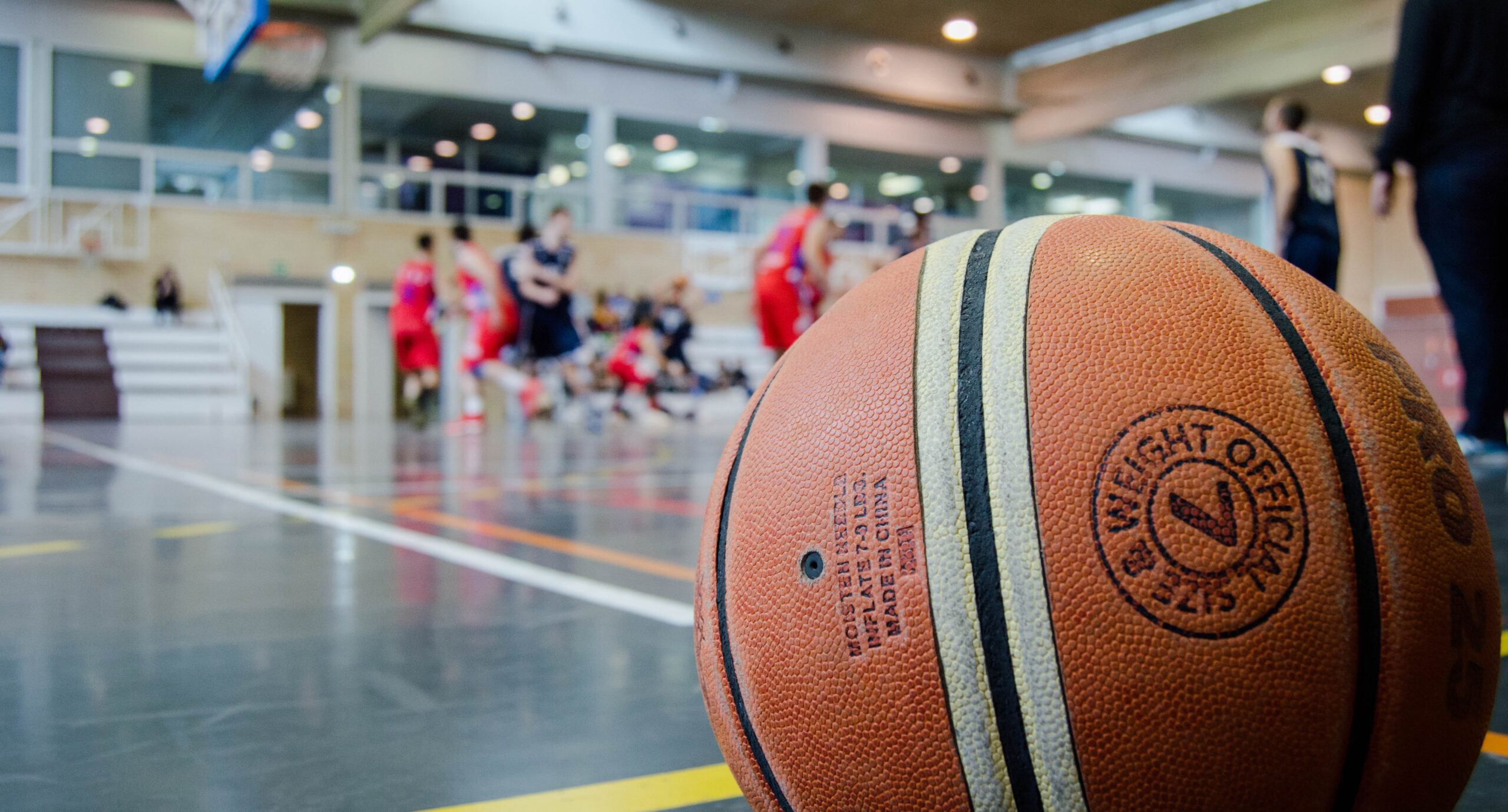 You knew Tedi was at Center when everyone in the room was smiling. He exemplified the Higher Achievement pillar of collaboration, bringing a positive, collective spirit to all aspects of programming. As Tedi matured over his years at Higher Achievement, he took seriously his role to lead by example, helping to clean up after meals without prompting and encouraging his peers.

Tedi’s passion for basketball led him to play for Boushall and other competitive traveling teams. On her way to attend one of Tedi’s basketball games in North Carolina, Tedi’s mom was involved in a debilitating car accident. The accident and Tedi’s full basketball schedule made high school planning and placement difficult. Through it all, Tedi remained focused on his future, making a point to stay connected to Higher Achievement and his goals.

This fall, Tedi will enter his freshman year of high school. Higher Achievement is working with Richmond Public Schools to facilitate a smooth transition and to ensure Tedi has access to the classes and resources he needs to thrive. Strong partnerships with local schools allow Higher Achievement to continue supporting alumni as they make the pivotal transition from middle to high school and beyond.

Your financial support is a critical investment in the success of scholars like Tedi.